Helping a Loved One Deal with Alcohol Problems 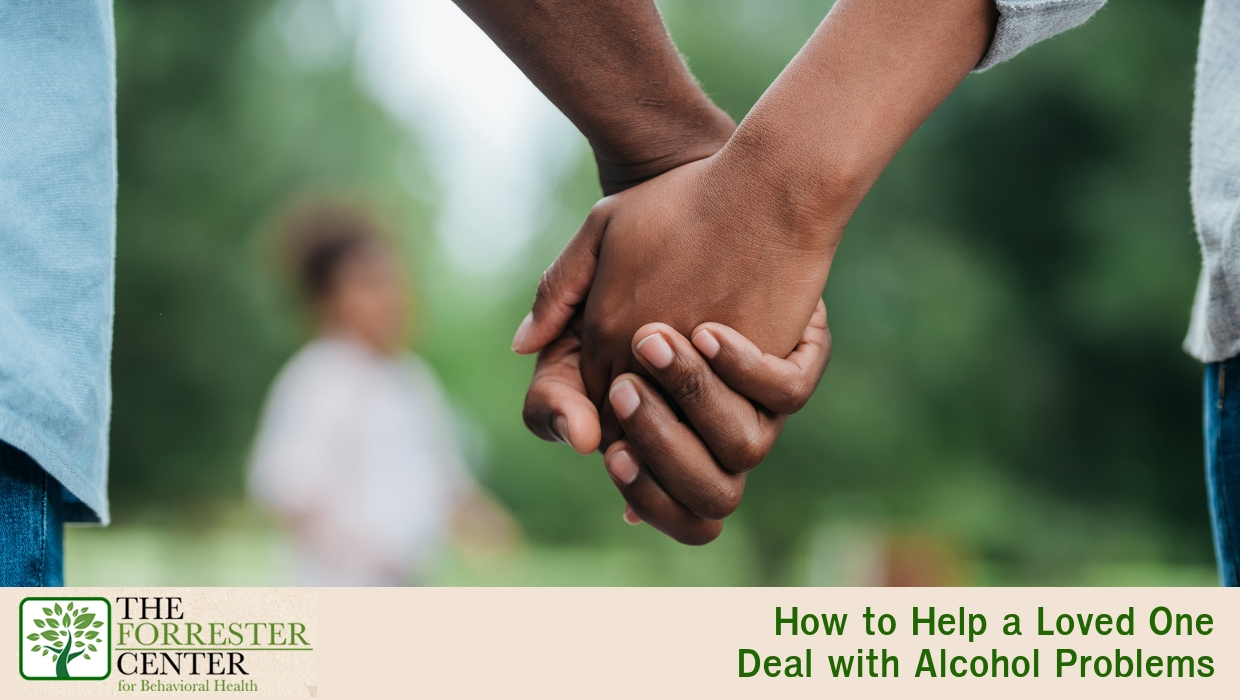 Each year in the United States, the National Council on Alcoholism and Drug Dependence (NCADD) sponsors April as Alcohol Awareness Month. This sponsorship is designed to raise public awareness about alcoholism and to generate empathy – especially among family and friends – for those suffering from a reliance upon alcohol.

The problem with alcohol in the United States may be bigger than most people realize. A study in 2015 conducted by the National Institute on Alcohol Abuse (NIAAA) entitled the National Survey on Drug Use and Health (NSDUH) revealed that around 15 million US adults aged 18 or over were suffering from Alcohol Use Disorder (AUD). Someone with AUD has problems controlling their drinking or will use alcohol even when it is clear that their use of alcohol is causing problems.

Just like charity begins at home, so does helping someone identify that they may be suffering from alcoholism.

Here are some typical signs that may point to someone having a problem with alcohol:

• they are unable to stop drinking once they start

• they fail to fulfill their major obligations, such as completing work on time

• they build up a tolerance to alcohol, which means they have to drink more to feel the effect

• they experience nausea, sweating or shaking when they are not drinking

If you feel that someone is exhibiting signs of AUD, then it may be time to talk to them. You do not need to be judgmental or demanding – instead, you need to make sure they know that you’re in a position to help them.

It is estimated that around 90,000 people every year in the US die from alcohol-related problems. That’s around the same number of people who die each year because of Alzheimer’s disease and more than the number who die of diabetes. It’s also double the number of people each year who take their own lives. Hopefully Alcohol Awareness month will help to better educate Americans about the dangers of alcohol abuse.

If you have been affected by anything you have read here, and you feel you want to talk about it with someone trained in dealing with alcohol addiction, then please contact our team here at The Forrester Center. No matter the issues that you are facing, we can help. Please call us at (864) 582 7588 or use the online contact form that’s available on our website.