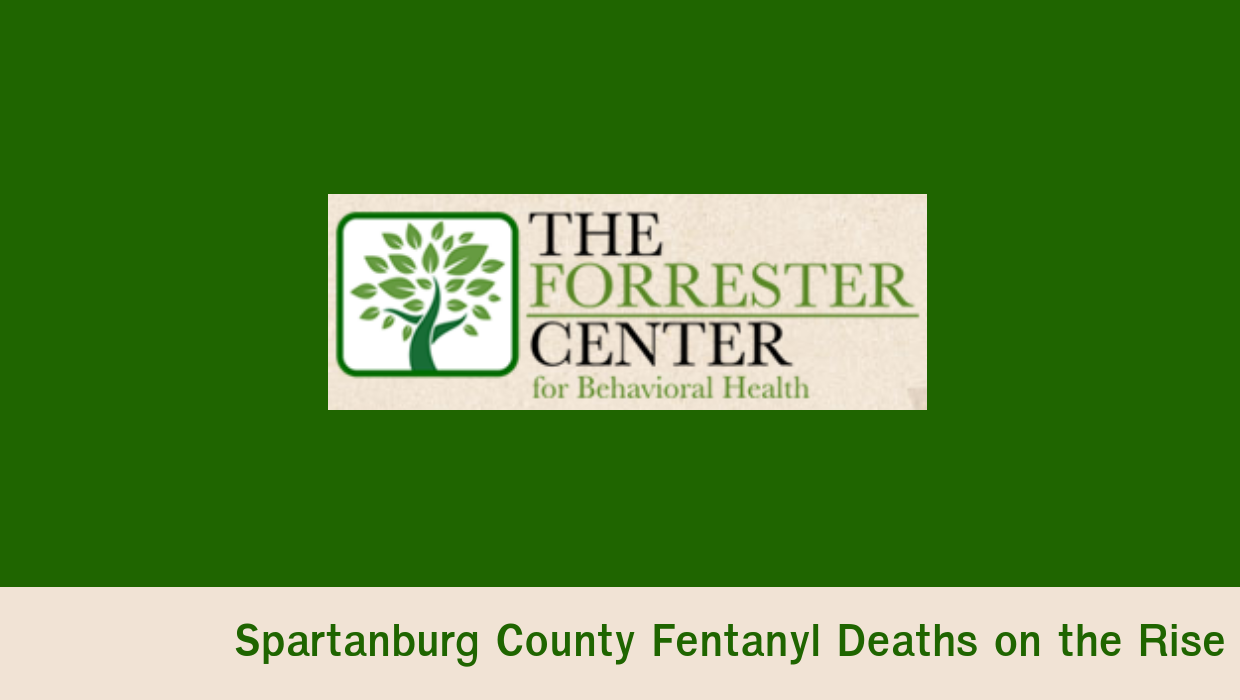 Fentanyl-related deaths reported in Spartanburg County have more than doubled in two years.

Sue O’Brien, executive director of Spartanburg’s Forrester Center for Behavioral Health, said the increased rate of Fentanyl-related deaths is disheartening, but not surprising. The strength of the drug makes it particularly deadly, with users often overestimating how much they can take.

She said drug dealers frequently cut it with other drugs as a cheap way to boost potency and deepen addictions.

“There’s people who get cocaine or meth, and they don’t think they’re getting Fentanyl, but it’s included in there, and then they have an overdose on an opiate,” she said. “You don’t know what’s in it when you’re buying it off of the street.”

Read the entire article on Go.Upstate.com – Spartanburg County Fentanyl deaths on the rise

”…Any addiction, and opiate addiction in particular, is very much a brain disease.”