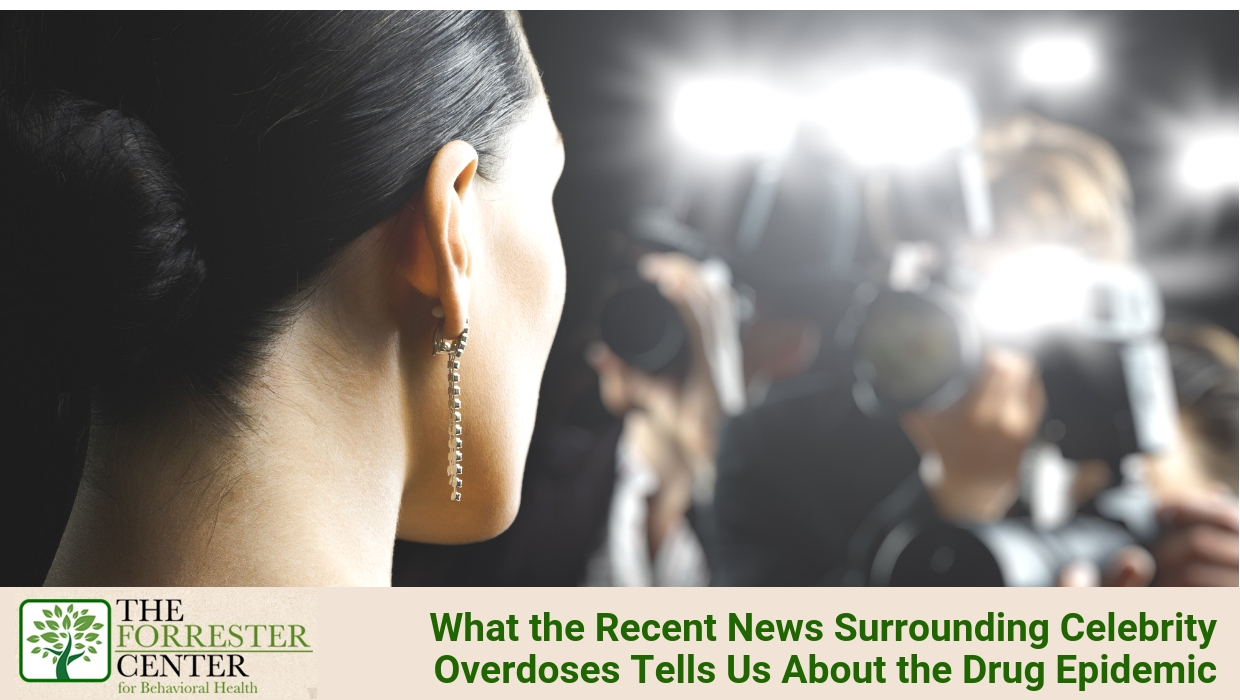 It’s hard to go more than a few weeks without hearing about another celebrity dying or almost dying from a drug overdose. Celebrities have every monetary possession available to them, yet many of them still find themselves dealing with the same demons that affect each and every one of us on a daily basis. There are a number of key takeaways from how the drug epidemic has affected Hollywood that should be talked about more to shine a brighter light on this massive problem that’s affecting every facet of our society.

Why Celebrities Are Affected by the Drug Epidemic

Demi Lovato, Macklemore, Cindy McCain, Jamie Lee Curtis, Matthew Perry and Steven Tyler are just a few of the many celebrities that have battled drug addiction over the past several years. While these celebrities have lived to tell their stories, some of their peers including Prince, Tom Petty, Michael Jackson, Philip Seymour Hoffman, Whitney Houston and many others haven’t been so lucky.

There are a whole host of reasons why celebrities struggle with drug addiction, a few of which include:

While stars were once at the top of their craft, too often they fall to the wayside and are replaced by younger, more attractive actors and actresses. It can be difficult for actors to continue to live a normal life after they’ve become accustomed to such immense success. This life change can cause famous individuals to seek drugs as a way to escape from their highly stressful lives.

Drugs are an almost constant presence on movie sets, at parties and galas, which makes it difficult for those predisposed to drug addiction to turn a blind eye.

Hollywood is a highly stressful environment. Actors are encouraged to work extremely long hours and get back on set as quickly as possible after injuries. This fast paced lifestyle can lead to depression as well as a dependency on drugs to simply function on a daily basis.

The common thread with the stories that surface related to celebrities struggling with drug addiction is that while we often put these individuals up on pedestals, they’re real people just like you. If you’re currently struggling with drug addiction and need help taking back control over your life, feel free to reach out to The Forrester Center today by phone at 864-582-7588.